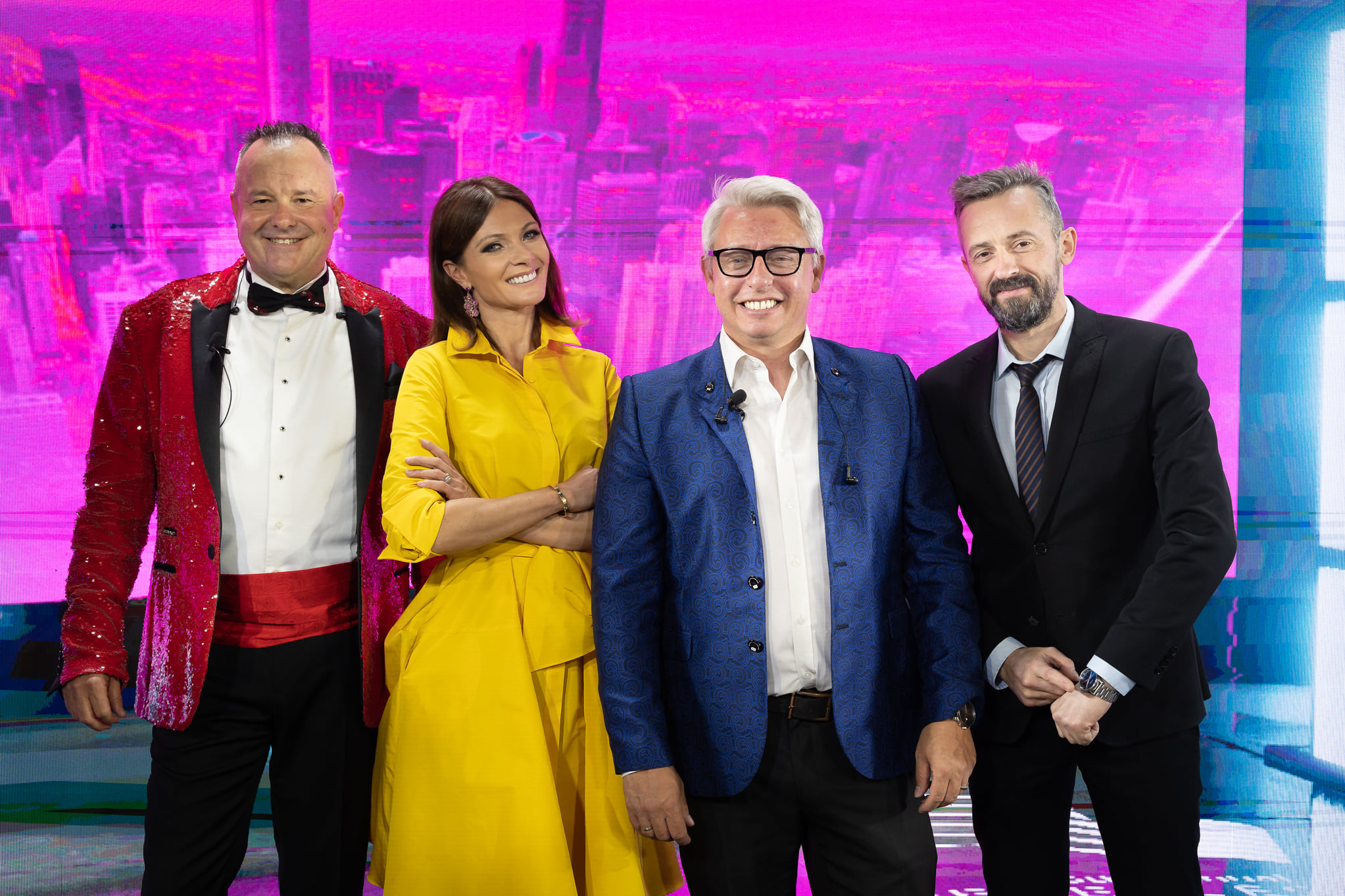 Recognizing the importance of Southeastern Europe’s property markets EuropaProperty was proud to host the 15th annual EuropaProperty SEE Real Estate Awards Gala last night ONLINE. The live event was simultaneously broadcast using the latest digital technology via the Zoom and YouTube platforms. Guaranteeing that the show must go on and the top-performing companies from the SEE region could still be recognised for their phenomenal achievements in commercial real estate.

Welcome to the brave new world of ONLINE events.

“We at EuropaProperty have become pioneers as well as digital innovators in the field of online events. Like many of our partners, clients and friends we have had to adapt our business model quickly to help in these challenging times. So, I’m very pleased that we have now established ourselves as the number one digital awards event organisers, and have delivered the region’s very first ONLINE Awards Gala,” commented event organiser and publisher of EuropaProperty, Craig Smith.

Before the current crisis hit, the SEE region was establishing itself as a maturing destination which provides development possibilities and is a lucrative alternative to Central Europe, where some of the markets are seen as saturated. From an investment perspective, SEE provides a significant yield premium on Central Europe.

The 2019 winners reflected this trend. Last year was one of the best in terms of real estate investment ever. This was highlighted by the winners of the Investment Deal of the Year award, where Morgan Stanley and David Hay acquired America House in Bucharest from AEW Europe.

Prime Kapital was also a clear investment winner on the night, and was recognised by the jury for its growing presence and multi-platform strategy in Romania. The company was awarded Investor of the Year as well as picking up the Retail Project of the Year award for DN1 VALUE CENTRE. Other big winners included Tiriac Imobiliare, which walked away with Professional of the Year for their CEO Bogdan Cernescu and Office Developer of the Year.

One United Properties also walked away with a couple of prizes for their developments. The developer won Residential Project of the Year for One Herastrau Plaza and Future Project for One Floreasca City. Regional developer CTP was awarded Industrial Developer and also picked up Professional Woman of the Year for their Country Head of Romania, Ana Dumitrascu. CEETRUS walked away with Retail Developer and Mixed-use Award for Cartier Coresi.

CBRE once again continued to take a firm hold of the agency side of the business and collected the Agency of the Year award. Cushman & Wakefield dominated the Property Management category and saw its affiliated offices for Bulgaria and Romania jointly receive this award.

And finally, with retail taking a massive hit in the current crisis, it was reassuring to see the major retailer Peek & Cloppenberg pick up the Retailer of the Year award.

Professional of the Year

Women of the Year

For further information about sponsoring, nominating, tickets or attending, please fill in the contact form & submit or email us directly: